Sigma Tau is one of the leading chapters of the Ninth District. The chapter is comprised of active and retired military, Civil Service, Businessmen and Educators within the El Paso, Texas and Las Cruces, New Mexico communities. The chapter has experienced a continuous stream of Omega Men and attracted others of varied backgrounds to uphold the principles and Omega traditions.

Since its inception, the chapter has preserved the trials and tribulations of birth and maturity to execute national and local programs and objectives. From the lean formative years to the present, the chapter has consistently provided scholarship to area students. An exceptional effort was made in April 1968 when some Afro American Students at the University of Texas at EL Paso (UTEP) were dropped from scholarships after a boycott of a track meet with Brigham Young University. Sigma Tau provided aid to a number of those students after an investigation of the matter by the chapter.

In executing its social and civic objectives within the community, Sigma Tau has been highly visible and influential. In 1964, the chapter was a pioneer in the establishment of the Inter-Club Council consisting of representatives of the Afro-American fraternal and social organizations in El Paso. This council has continually served as an effective vehicle for mutual support, cooperation, and coordination among member organizations. Also, in 1964, the chapter actively supported the Civil Rights Bill, through a letter campaign to congressional representatives for the state of Texas. In 1978, the chapter held its first annual Dr. Charles R. Drew Blood Drive. This annual event serves as a memorial to assist with local blood service efforts. While supporting the less fortunate, the chapter has provided Family Baskets since 1961. In 1976, the Sigma Tau Chapter hosted the 39th Annual Ninth District Meeting in the city of El Paso, Texas.

Other national programs traditionally executed by the chapter include the Annual Achievement week, Negro History Week, and the Talent Hunt Program. In February 1971, the 28th Grand Basileus James Avery participated in chapters Negro History Week activities and was highly complementary of the Sigma Tau’s efforts. Many outstanding talents have been identified locally through the annual Talent Hunt Program. The chapter’s 1980 winner, Javier Ruiz, performed as the Ninth District representative at the 60th International Conclave in San Francisco.

Members of Sigma Tau who have served in national or district offices are as follows:

*Brother Samuel W. Smoak was elected West Texas Representative, Ninth District, in 1981. Brother Smoak served on the National Audit and Budget Committee in 1949 and as District Marshal in 1976. He also served on several local boards and elected positions in local civic organizations.

*Brother Roscoe Jennings was appointed West Texas State Representative in 2012. He has served as Sigma Tau Chapter Keeper of Records and Seal and has chaired numerous committees and initiatives. Brother Jennings spearheads the formation of the Sigma Tau Community Uplift Foundation, which is seeking 501(c)(3) status with the IRS. He has received the Omega Man of the Year award, the Founders Award, Pan Hellenic Council Recognition for Outstanding Service and the Links, Inc. “Star” Award.

Sigma Tau has indeed met the challenge over the past twenty years and has represented Omega admirably in the Southwest. The chapter has established itself as a powerful positive force in the community. During the coming years the chapter predicts different challenges related to the economy and a need to steer more toward the political area and the assurance of our national ideals. 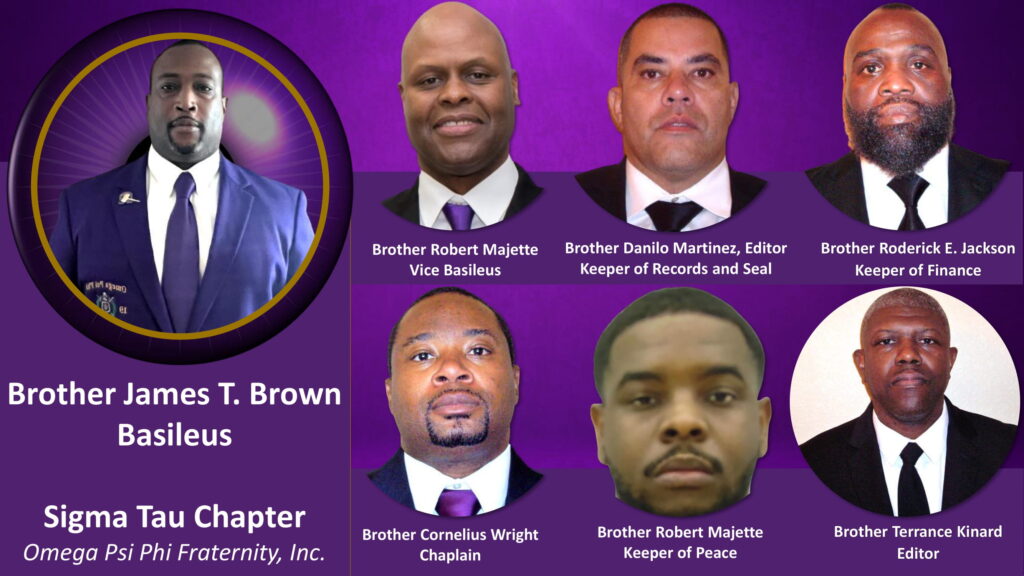 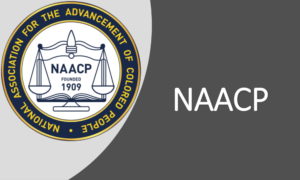 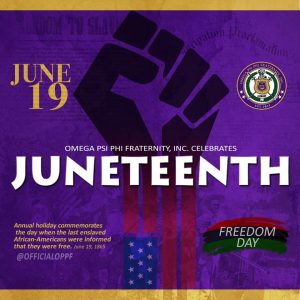 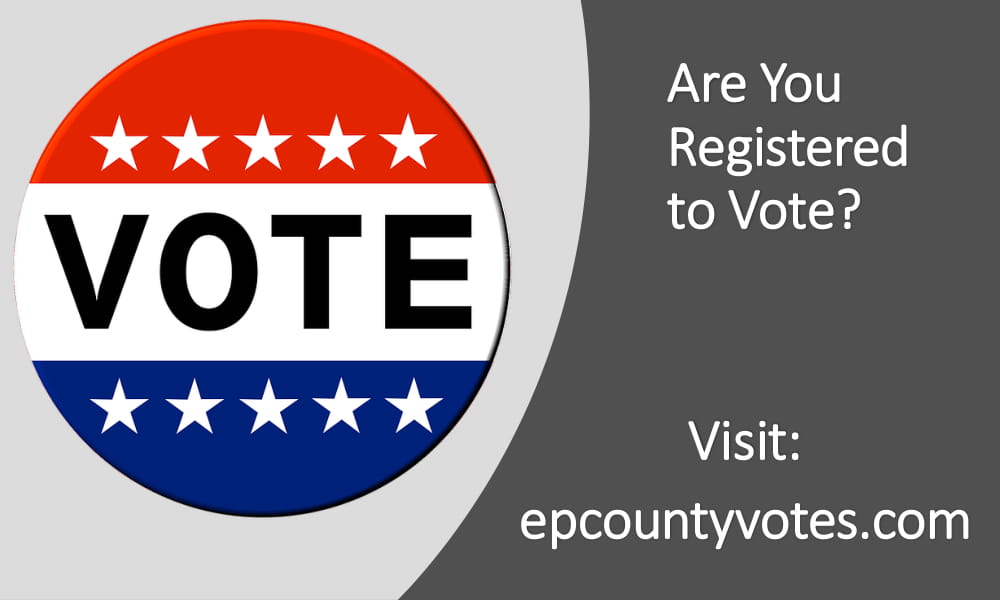 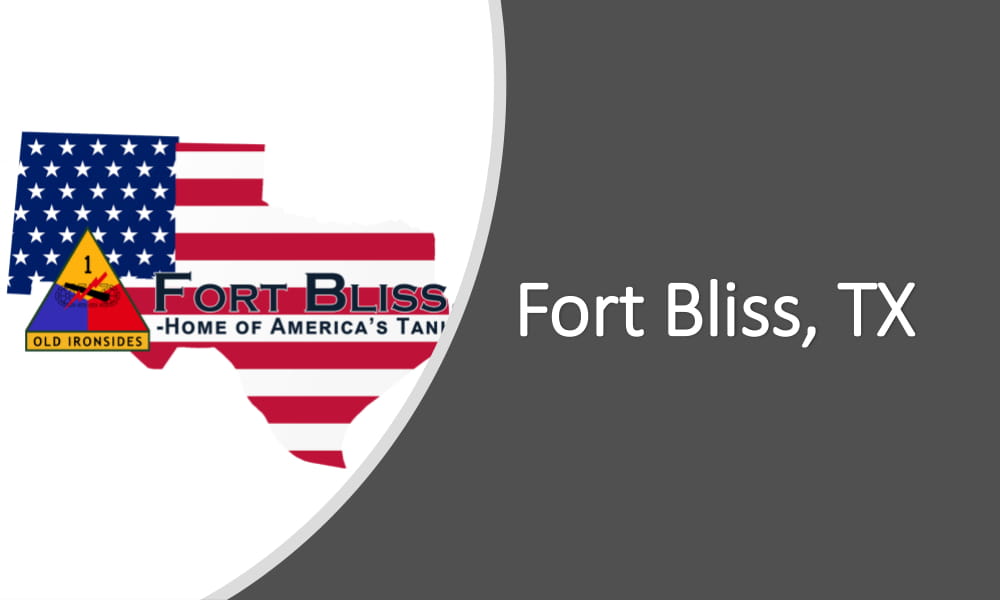 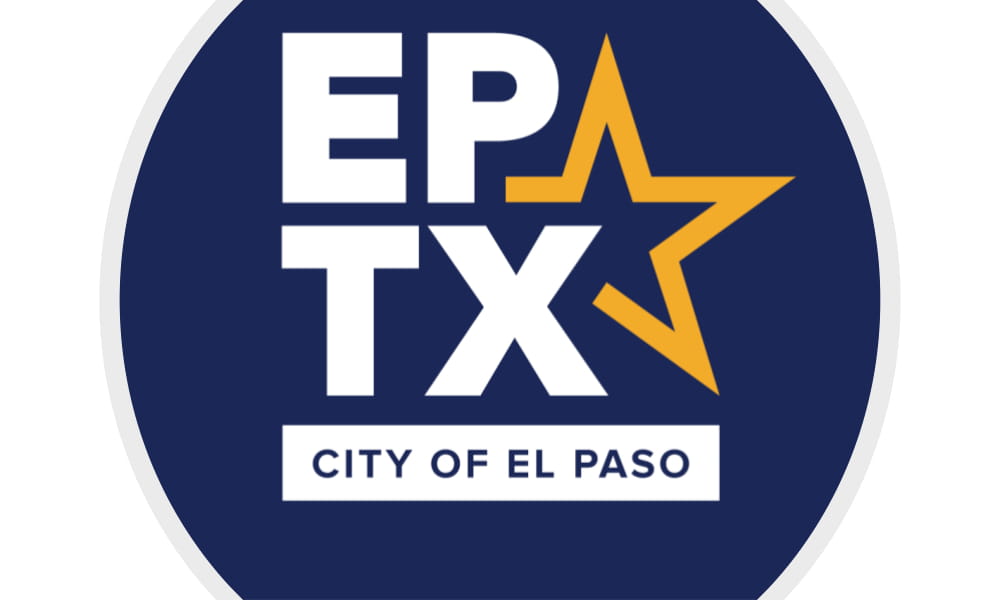 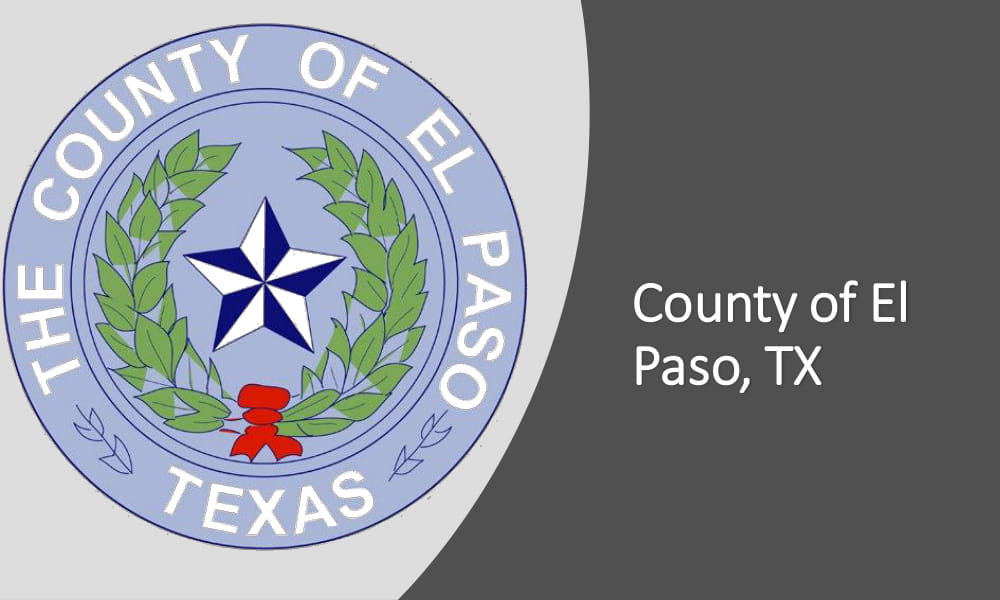